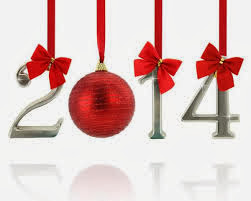 To all Unley residents and particularly those in Goodwood South (soon to be renamed Clarence Park) have a great 2014. My wish list for 2014 is as follows;