What are the issues?

At this time I have knocked on nearly every door and it has been a pleasure to chat with each and every one of you that I met. Most people are generally really happy with the service that they have received and the way in which their streets and neighbourhoods have been maintained and enhanced.

However there is always room for improvement and the concerns are;

Posted by Jennie at 2:39 PM No comments: 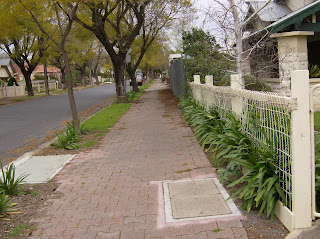 Let me assure you, if re-elected I will continue to strongly advocate for GSW to ensure we continue to get our fair share of moneys budgeted in each years budget and that works are completed to schedule.
Posted by Jennie at 8:43 PM 2 comments: