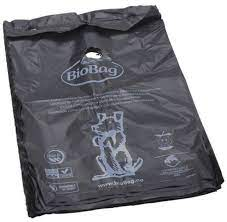 Posted by Jennie at 5:12 PM No comments:

Le Cornu site: Have your Say 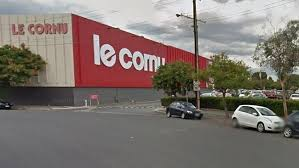 Renewal SA are asking for your comments about what should be built on the former LeCornu site on Leader St, Wayville. If you have ideas about what you want to see or not want to see then now is the time to let them know. You can make your suggestions until Aug 23rrd at: https://renewalsa.sa.gov.au/wp-content/uploads/2021/07/Have-Your-Say_WEB.pdf. If you wish to be informed about what is happening next then you can enrol
renewalsa.sa.gov.au/projects/forestville

Posted by Jennie at 2:34 PM No comments: 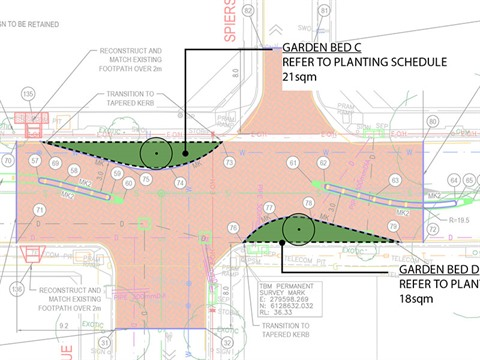 The City of Unley will soon be carrying out a stormwater drainage upgrade, followed by a traffic upgrade in Mills Street, Clarence Park.

Impacted residents will be provided advance notice of works via mail.

Prior to Council’s stormwater works commencing, SA Water are required to make some alterations to the water services. SA Water’s respective Contractor will notify all residents with specifics around the timing and staging of their works, along with their contact details. At this point in time, the SA Water service alteration works are anticipated to occur between June - July 2021.

Recently, I was asked how they can know when their street is scheduled to be swept? Streets are supposed to be swept on a 6 weekly rotation. While playing around on the Council website, which has a search engine that is particularly troublesome, I discovered the following. If you search for the day that your bins will be emptied you will see a screen that will also tell you what day your street will be swept. You need to put Rubbish Collection Date in the space and then your street address. The screen will look like this: 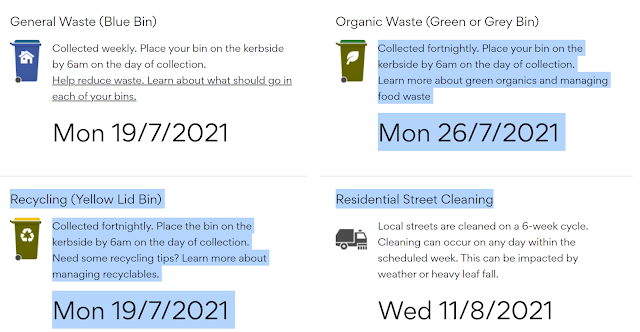 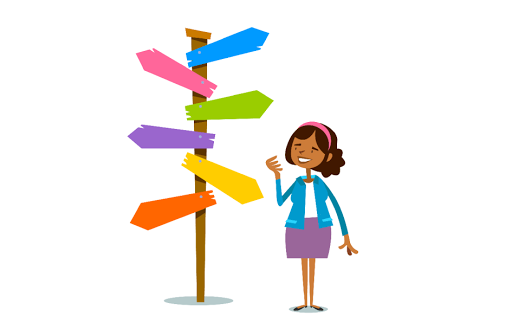 Posted by Jennie at 9:57 AM No comments: 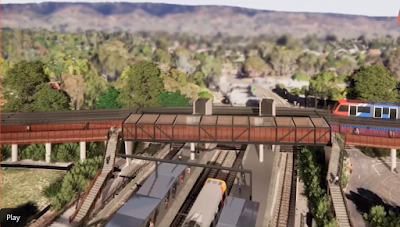 The good news is that the government has at last agreed to fund the bikeway to align with the overpass at Goodwood. After announcing that this would happen quite a while ago and acquiring at least one this project is going to be funded. Last week I caught the train at Goodwood and was reminded one again that the underpass tunnel at the station is woefully inadequate, dangerous and unsafe.

While I rarely get comments about the good stuff  that happens when things go wrong it is a different matter. As most people are aware the MTB is being upgraded between Goodwood Rd and KWR.  This upgrade was long overdue and many were looking forward to using it. DIT were to upgrade the path and Council will replace  and maintain the landscaping.

What could go wrong?

The path is taking a very long time to complete.

The  finished work appears to not be flat or even.

Both Rogers and Almond street surface and signage have been damaged.

Access to the tram stop at Wayville has been difficult and somewhat muddy. 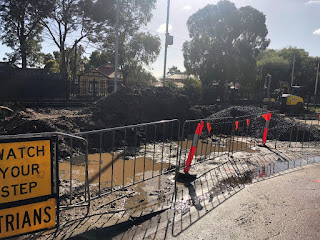 Unley to be a Gig City!

The City of Unley is officially becoming a “Gig City”. 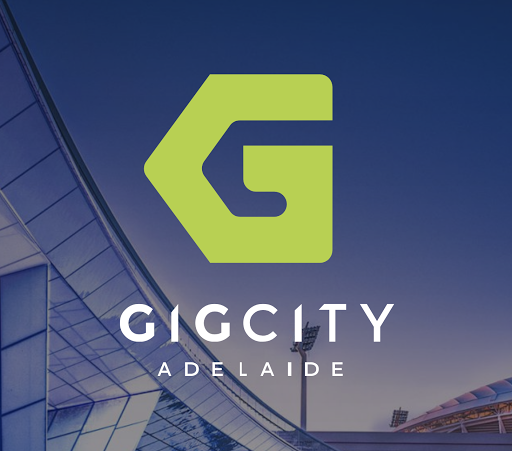 We have been successful in our application to join of the South Australian GigCity Network (gigcity.com.au), the first such network in Australia. Unley will be connected to the broader innovation network that includes high-tech innovation and co-working spaces including Lot Fourteen and the Tonsley Innovation Precinct.

A high-speed fibre internet connection offering up to 10 Gigabit per second speeds will be installed at the Unley Civic Precinct where it can be extended to adjacent businesses. The network is designed to support high growth industries by expanding their capacity to adopt new technologies, develop leading-edge ideas and improve business operations.

In the first phase of the rollout we will be connecting the Edmund Cottages Co-working and Business Innovation Hub that is being redeveloped in 2021/22. The new expanded facility is anticipated to host 30-35 different companies across a mix of professional services, creative design, technology and multimedia. By providing high-speed internet services and inter-connection with other innovation precincts we will be strongly positioned to develop and attract new types of high-tech businesses to the City of Unley.

Providing high-speed broadband to drive economic opportunities is a key outcome of our Digital Strategy and supports future initiatives that will form part of our Smart City Plan.

Posted by Jennie at 4:52 PM No comments:

Meeting with the Member for Elder 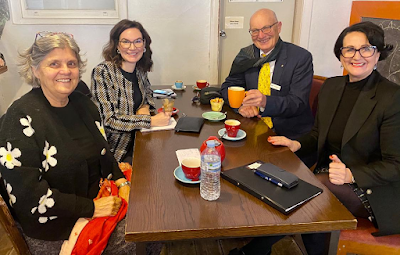 I met with Carolyn Power and Vickie Chapman at Rise and Grind on Tuesday morning. Also in attendance were The Mayor and CEO. Items discussed were both Clarence Park centric or would involve the entire city. These included:

Posted by Jennie at 5:45 PM No comments:

The Shed: time to take a look. 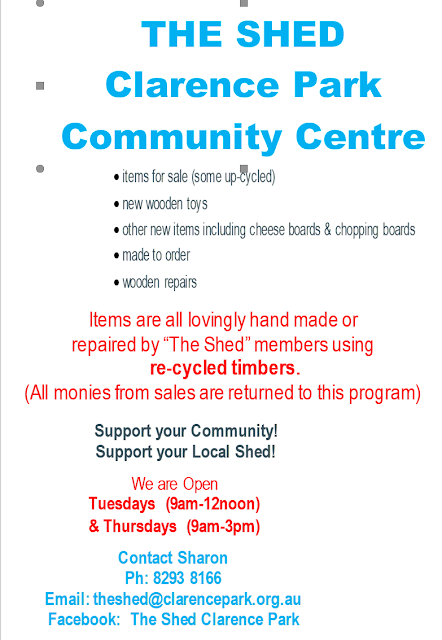