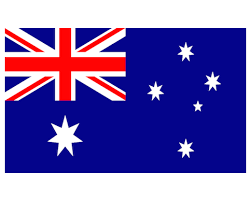 It has been said that the date of this event/celebration should be changed to a more suitable date. Also that it isn’t the business of Council and that it should be left to other levels of government to do the research, to consult widely and make the final decision.

Nevertheless, l asked my Year 10 History class, as part of their studies on Human Rights what they thought as an assessment task. Everyone of them was able to articulate that the current day of Jan 26th was no longer suitable. They were then asked to research and then choose another date. So what did they choose?

Jan 1st : Federation: the day that Australia became a nation.

March 2nd: The Australia Act was passed that dropped all legal ties with the UK.

May 26th : Sorry Day, an acknowledgment of mistreatment of Aboriginal people.

May 8th : Mates day with no other significant event.

It is fair to say that each person was passionate about their choice and that there was no consensus from the group. They were also able to explain that we need a date that is inclusive of all Australians: not just Aboriginal people and those descended from Europeans but also immigrants of other races and different faiths. And hence the date chosen reflects this.

I agree, this isn’t the business of Local Government, but it is the business of everyone of us to work toward a suitable alternate date that celebrates the Australian nation we have become. A date that offends no-one and celebrates a turning point in our history whatever that may be?

Posted by Jennie at 5:36 PM No comments:

How to have your say

Your feedback will contribute to the finalisation of the Economic Development Growth Strategy 2021-25 which will be presented to Council for consideration.

Posted by Jennie at 7:32 PM No comments: 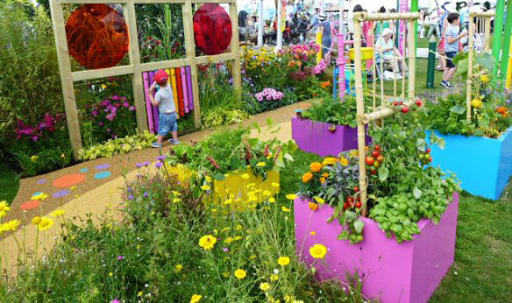 Posted by Jennie at 5:54 PM No comments:

We are pleased to launch the consultation for the Draft Economic Development Growth Strategy 2021- 25 on YourSay Unley. Feedback from the consultation will be considered and incorporated into the finalisation of the strategy to ensure it is aligned to community priorities. 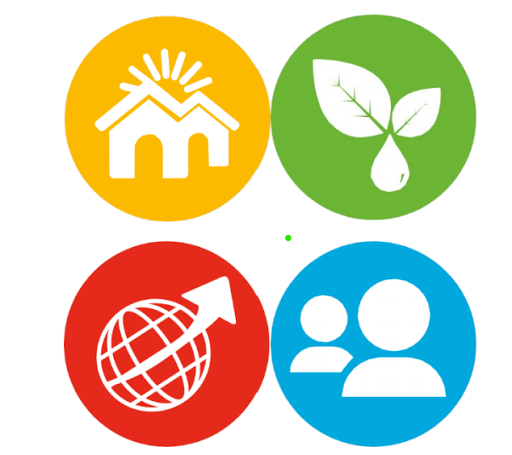 You can access the survey via the link below.

Posted by Jennie at 4:04 PM No comments: 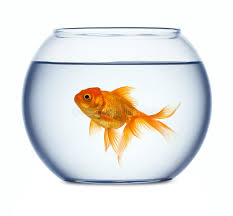 WE ARE FISHING FOR FUTURE ENTREPRENEURS

Applications are now open for the opportunity to pitch your business idea to the Fish Tank. If you’re 12 - 25 years of age and live, study, work or play in the City of Unley, you could win a prize package that will help grow your business. Applications close 19 April 2021.

Learn from business leaders and young entrepreneurs, and develop your own business idea. Open to all young people 12 – 25 years of age who live, work, study or play in the City of Unley.

Posted by Jennie at 3:04 PM No comments: