When did rubbish become resource recovery? 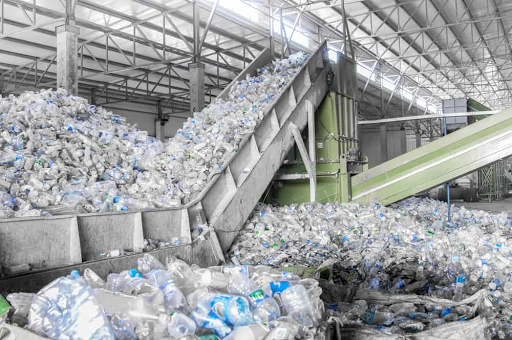 I was bemused at the title Unley’s new Waste Management and Resource Recovery Plan. It seems that last time we looked at this in was a roadside collection plan. I can remember clearly as a child what we did with our rubbish. My father dug a deep hole just outside the fenced house block and all rubbish went in the hole: we lived in the middle of nowhere. When it was filled he dug a new one. When we had finished eating or drinking anything in the car the waste simply went out the window, being careful that the container was empty and the passenger behind had their window up.  With the introduction of 10c for each container this practice soon stopped. Then followed the single household bin; we had little kids and a big garden needed two and paid for the extra one. We taught the kids how to sort the stuff that could be recycled and they took great pleasure in getting it neatly in the black box supplied by Council. That is until they saw the same pick up truck empty the carefully sorted recyclables  into the same truck as the other rubbish and lost all interest. Then came a separate bin for the green stuff and we were able to manage with one other bin. Then the council provided us with three bins and nothing much has changed except which stuff goes in what bin?  In the early 2000’s the  hard waste that people had was collected by Council on an annual basis but some people thought they could also dump as they pleased whatever they had no use for. Council went all out with Crime Scene tape and letters to residents which has mostly stopped this practice.  With education, free green kitchen caddies and good data collection we now see more food waste going into the green bins. This practice, is however, problematic for people in apartments as they often do not have access to a green bin. The green waste is all recycled to become compost: a resource recovered. The contents of the recycling bin is also recovered. That leaves only the little blue bin that goes to landfill. It is this that Council has to pay to dump at ever increasing prices. We rarely have much in our bin these days and ideas like reducing how often this bin is emptied are tempting as a rate saver. The contractors are currently paid on the number of properties they pass but the new plan suggests they might be paid on the actual number of bins lifted. Given all of this its time to see our waste in a new light; remember the old adage one man’s trash might be Council’s treasure.