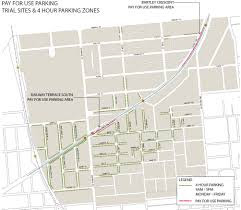 With a lot more agenda items than usual and plenty of Deputations this is likely to be a long meeting. Why so many? Either we are doing something right and people are now enjoying the opportunity to be heard or we keep getting it wrong and more and more people are happy to tell us so! Sadly, I suspect that the latter is true. The following items are include;