This mornings chat at Rise and Grind 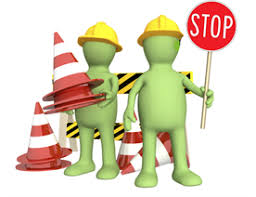 was a time to catch up with an old friend and to listen to resident concerns. Over the 2 hours I had a chat with five different people. Their concerns were: