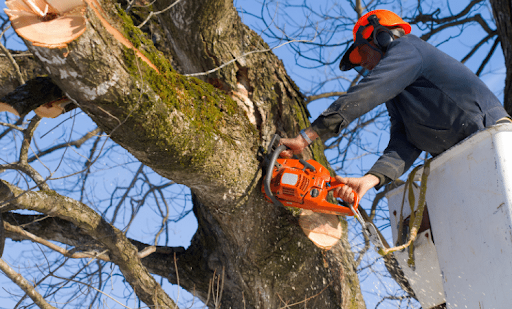 It seems that the large  trees left in Unley are diminishing. Usually  as they are in the wrong place and too close to an existing dwelling, in the way of development or deemed to be unsafe. I had an interesting conversation with a resident last week as her neighbour has asked her to remove a large tree in her front yard as it allegedly damaging the neighbour's property. The tree is a regulated tree. A  recent court case between the City of Unley and a resident and his arborist. had an interesting result. Council lost both the court case and an appeal against the decision. The resident was being sued by Council as he had engaged an arborist to remove overhanging branches of his neighbours trees. All while the neighbour was away. The trees were essentially cut at approx. 6m from the ground. This decision now sits as precedent for all other trees. This means that it is time to rethink the legislation so that this decision is clarified and,, hopefully overridden. If I was rewriting the legislation I'd like to see: