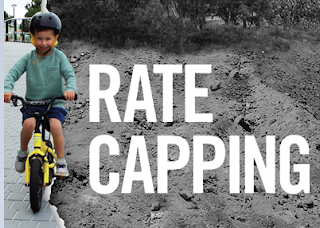 This additional meeting has been scheduled as the LGA wished to get feedback on rate capping from all Councils before the end of this week. The following make be of interest: