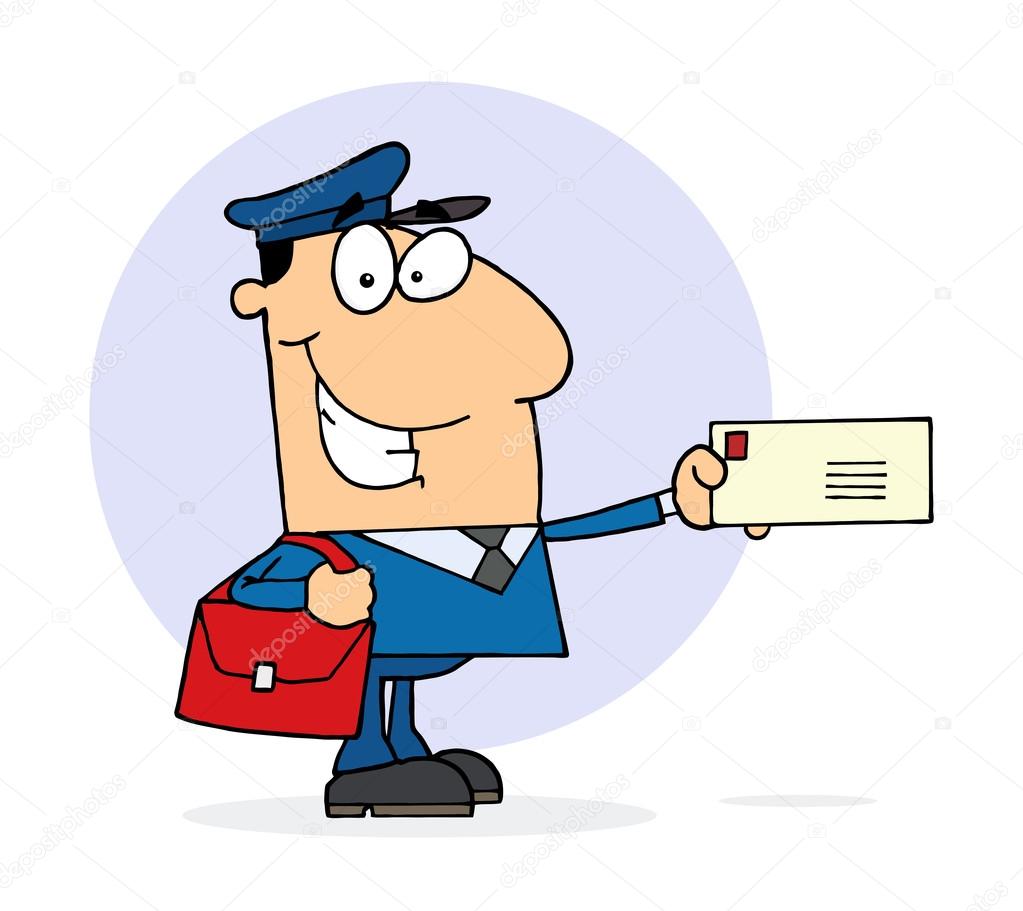 Do you remember when you had to go to the polling booth to vote? What were the positives and negatives. From my recollection, as a candidate, each booth had to have someone handing out how to vote cards and the turnout was abysmally low. So we now have Postal voting, you have the convenience of getting a ballot in the mail that you have almost 3 weeks to complete and return. The turnout is still about 20%. On-line voting is the next suggestion to increase the turnout, how easy can we make it? It's simply really, just make it compulsory and any method will get a 95% turnout and you'll get the people that you you really want.  The other issue is that local government in South Australia does not have party endorsed candidates and those who only vote on party lines don't really know who to vote for. The independence of each candidate is Council's strength and not a nuisance. Take the time to read the election material, reflect on what your current members have already achieved and VOTE. One last thing I believe the time lines for postal voting are too long. This year nominations are open from the 4th to the 18th Sept. Then you'll know who the candidates really are. The ballots do not get to your letter box until Oct 22nd or later (depending on how tardy Aust Post are) and you then have almost 3 weeks more before the poll closes on Nov 9th. They counted the next day.