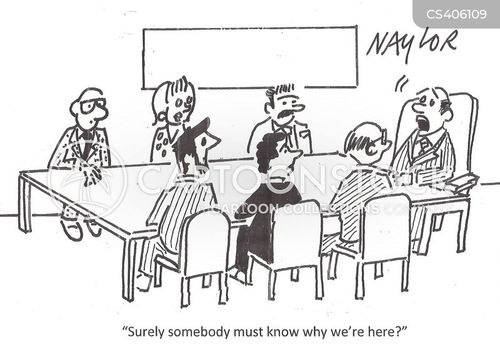 This seems to be a relatively short agenda. However, the CEO wanted it to be mostly operational as motions and questions on notice have been deferred to the December meeting. The items are as follows: