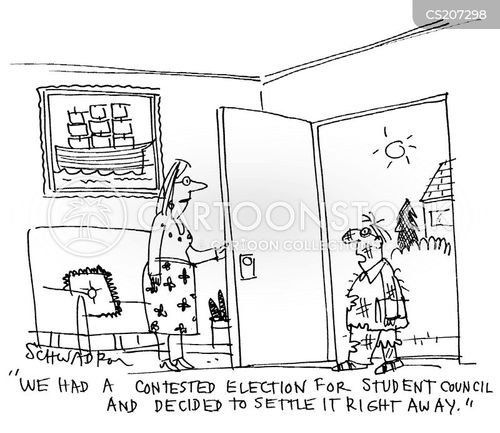 An interesting article in yesterday's paper detailed many council's past failings. So what were they:


Unley didn't get a wrap in this one but it might have included:
Nevertheless considering the complexity of councils and that any one council wasn't mentioned twice it might actually be a good record compared to other  government agencies just this week.
Posted by Jennie at 10:31 AM