Proposed Pedestrian Refuge in East Ave: A substantial petition has been presented to Council calling for the proposed pedestrian crossing near Rise and Grind to not be constructed. This crossing was proposed during the recent Local Area Traffic management Plan and has been endorsed by Council. However, it would seem that the owner and the tenant at Rise and Grind believe that the crossing is unnecessary and too many car parks will be lost that will reduce income for the business. Over 400 people signed the petition and nearly half of these are local residents. There is one person 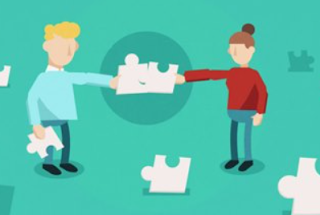 making a deputation in support of abandoning the proposal. PASSED