The state government are negotiating to buy the now abandoned Le Cornu's site on Anzac Hwy. The price has not been reveled but the government are hoping to get some exiting building development happening sooner rather than later. There is also some chatter about the Army Barracks but at this point they are not for sale, although it is also my understanding that the army are re-evaluating their needs in South Australia. Much of the Barrack's site is heritage listed and development will be more constrained on that site. They are contemplating building up to 300 homes. Once again this will cause consternation from local residents regarding traffic and urban density. 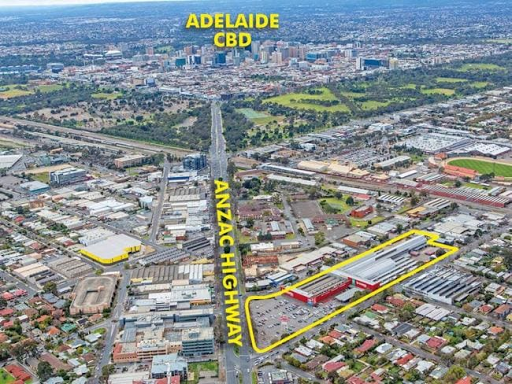