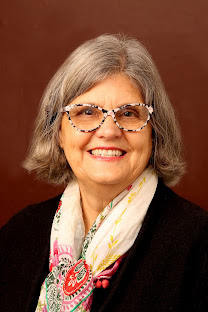 After five Council terms and as many elections I decided not to contest this election. When talking to a resident who came to chat while I was having morning tea with my little granddaughter ( 3.5 years ) I realised that her mother was a similar age when I was first elected and that I needed to show courage and end my time on Council.

I believe I bought a strong sense of commitment and drive to Council  that has enabled me to get things done. I learned early that there was often more than one way to do this and that keeping pushing in the same direction wasn't always the most successful way. I've stood alone on many projects  when a matter was initially  put to the vote to later find that my colleagues were able to support what I wanted in the long run. Some of the things that come to mind are banning smoking inside the chamber and later all Council facilities as well as progressing the paving of footpaths to see them now complete.

I would have liked to see more changes legislated by state government that I believe would further improve local government; these include compulsory voting, max 12 year terms for elected members and keeping it political party free.

As the currently longest serving member it has been a pleasure to serve the City of Unley and its people in this manner.