Don and I meet every two months with staff for an update on the current projects in the ward. Sometimes we stray a little outside the boundaries. This week the following were discussed: 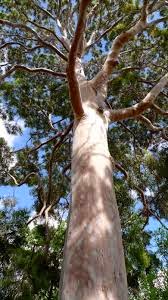