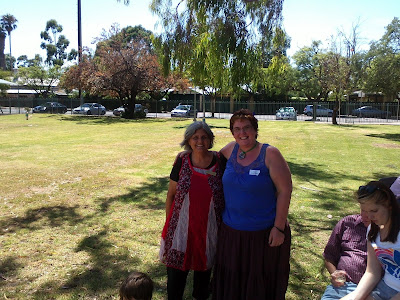 Kylie Mangelsdorf and me. 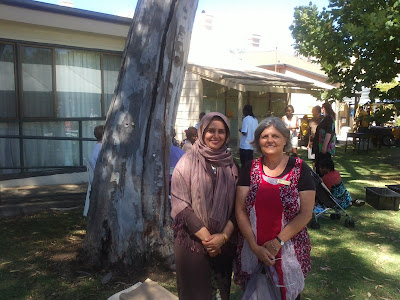 Rubab Avais and me. 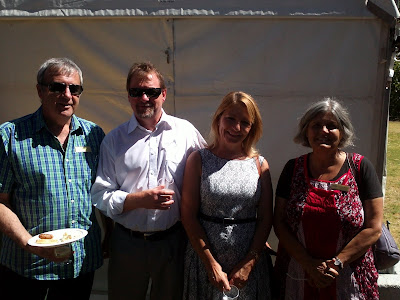 Chris and Chris Chatburn from Clarence Park with Don Palmer and me.

I attended this event this morning. There were 47 new citizens who pledged their allegiance to Australia . Many of them were from Goodwood South.

The Australia Day Awards were also announced. These went to ;
Les Partridge as Citizen of the Year
Kimberly Lovegrove as Young Citizen of the Year
Rubab Avais as the organiser of the Amadya Women's Bazaar at Clarence Park Community Centre last May. (Event of the Year)
All of these people have made an outstanding contribution to Unley and it's people.
An appreciation award was awarded to Kylie Mangelsdorf for her contribution in working with children with an Autism Spectrum disorder.
Posted by Jennie at 2:58 PM