No room in Local Government for politics 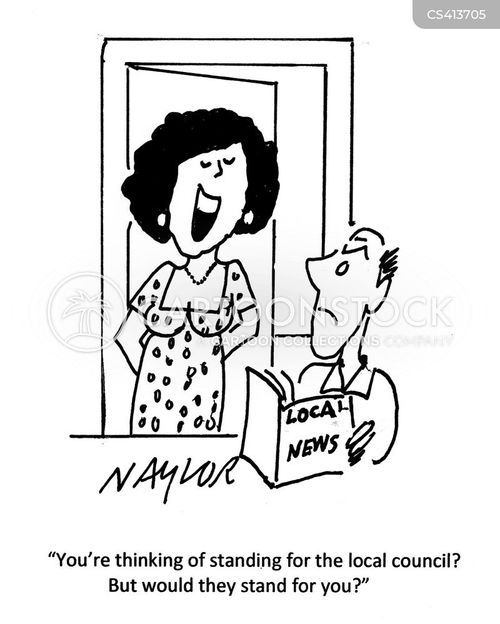 Following the article in The Advertiser this week and by the ABC there seems to be plenty of discussion. It seems that future politicians use local government to cut their teeth and retired politicians because they still want to be active in this forum. Either way this group is likely to have strong political allegiances. However, contrary to what you might see interstate, there is little or no party politics in South Australian  councils. It is good to know that each item a policy passes or fails on its merit and not on what the party room decided before the meeting. This would make a mockery of genuine debate where, even, though well informed, decisions are made by individuals based on what they see and hear in the debate. However, insisting that party membership is declared and public on nomination is also a good idea and should be pursued. The link to the ABC article is (here)
Posted by Jennie at 6:09 PM