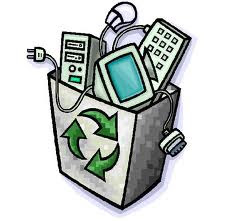 This month's Agenda is full of interesting items; the full Agenda can be found at; http://www.unley.sa.gov.au/webdata/resources/files/CSP%20Agenda%20March%202012.pdf


All of these items must still be ratified at the Full Council Meeting on the 26th March.