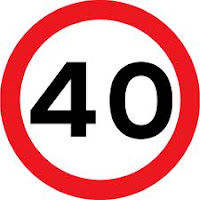 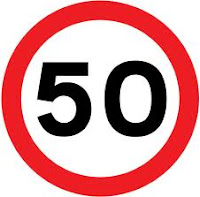 Last Wednesday the Unley Road Safety Committee debated the reduction of speed on King William Rd. The staff recommended approval even though the vast majority of respondents to the public consultation were against the proposal (2:1). Cr Saies (who is not a member of the committee and was allowed to speak but not vote (usual practice) referred to accident statistics over the last 10 years that show no pedestrian accidents had speed named by police as a contributing factor. Much of the debate was the centred on amenity and anecdotal evidence. The Committee recommended approval. This is likely to be debated again at Full Council. Even if approved at that meeting DPTI still need to give the final go ahead.
Posted by Jennie at 5:55 PM